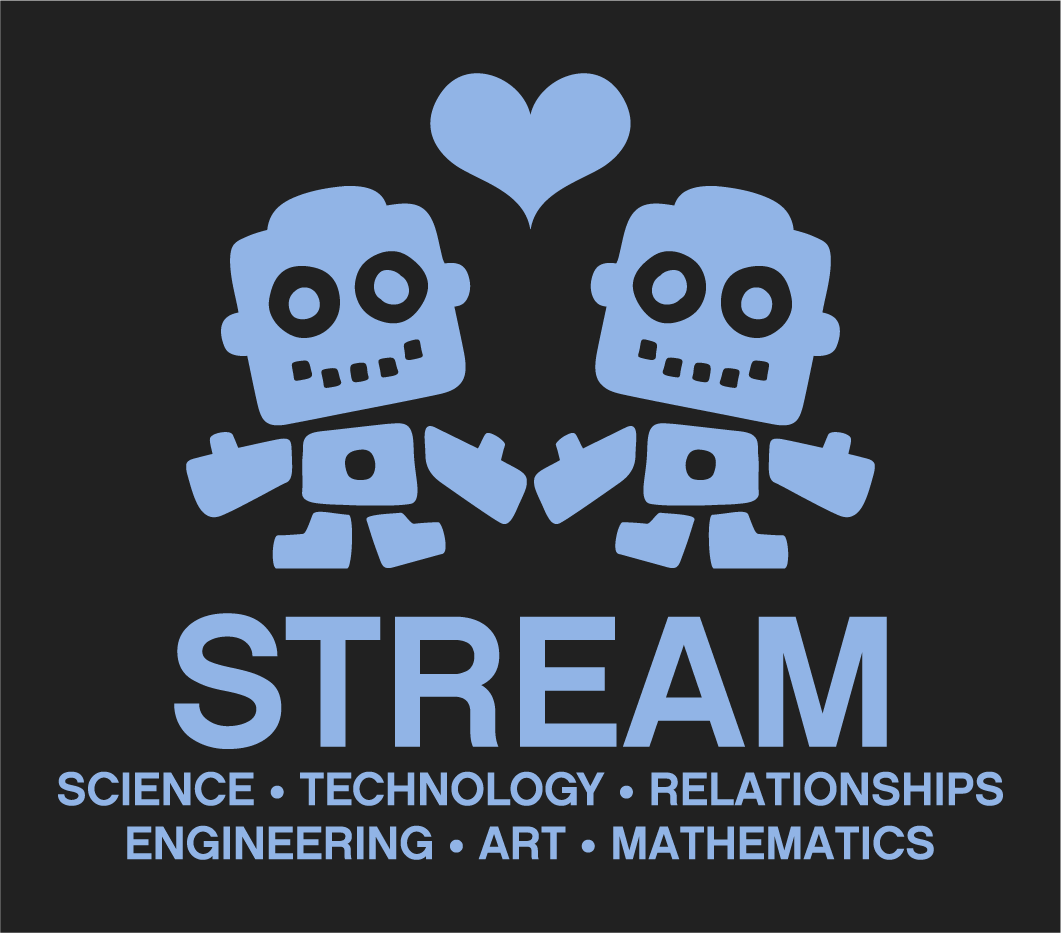 It is our mission to challenge youth to create a lasting effect on their community through service learning, Science, Technology, Relationships, Engineering, Arts, and Mathematics. Leading all of us to a brighter future.

Team 1836: The MilkenKnights was founded in 2005 by a small group of students who were passionate about robotics. We compete at the FIRST Robotics Competition or FRC with team members ages 13-18. FRC is an annual international high school robotics competition. Each year, teams of high school students compete to build robots weighing up to 120 pounds. At the beginning of January, teams are given six weeks to design, construct and program a robot to play in the year's game. We are proud finalists of the 2014 Israel Regional Competition and champions of the 2013 Los Angeles Region. While the team originally engaged in a fierce debate about what to name the team when it was founded, the students finally settled on Milken Knights, a play on the word for students who attend Milken Community Schools: “Milkenites”. The name stuck, and from then on the Milken Knights galloped into the future with bold red colors and fiery passion. Recently we have decided that as our team matures in age we should mature in image as well. We decided to change our team colors to blue and black as to graduate from brash young squires to seasoned professional knights. We wished to better honor the blue of our school colors from which our name is so lovingly derived. Our team attributes its success to it value of its three core principles: Encouraging Creativity, Giving back to the Community, and Collaboration.